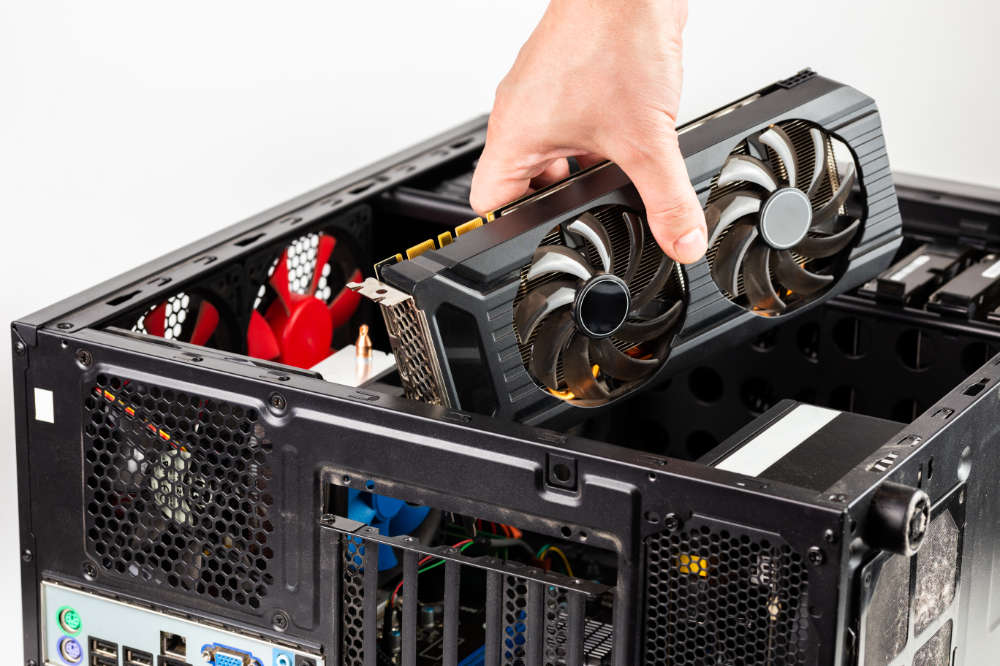 There are a lot of factors that go into deciding which PC components to buy, including cost, performance, and power. If you’re not sure about the weight of your new gaming PC, it’s essential to know how much each component weighs to make an informed decision.

Ever wonder how much a gaming PC weighs? This article will tell you all about PC weight, including factors like the weight of each component and why it’s essential to know.

PC gaming is a massively popular hobby, but what many players don’t know is that a PC gaming rig can be surprisingly heavy. The average weight of a gaming PC is around 20-40 pounds (9.07-18.14 kg). This weight can vary depending on the type of computer, its components, and how it’s built. However, most PCs fall within this range. That being said, there are some heavier PCs out there (like those built for 4K gaming).

Still, as we all know, not all PCs are created equal. While the average gaming PC weighs around 20-40 pounds (9.07-18.14 kg), there are definitely heavier machines out there (and lighter ones too). Some factors that can influence this weight are the size and power of the components and the build quality of the system.

The table below outlines the average weight of typical gaming PC components:

Why Are Gaming PCs So Heavy?

PCs are heavy because they are built with high-end components to handle intense graphics. Gaming PCs are often equipped with a lot of powerful hardware, such as processors, GPUs, RAM, and hard drives. All of this hardware requires a lot of power and heat to operate.

A gaming PC typically includes a high-end graphics card, a powerful processor, and many other components that make it ideal for gaming. All of that hardware can add up to be quite heavy. Gaming PCs often come with a large number of USB ports and a large number of fan slots. All of these features add up to make gaming PCs heavy.

How Much Weight Does a Graphics Card Add to a PC?

The most significant weight contributors are likely the graphics card and gaming PC, which account for around two-thirds of the total system weight.

How Much Does a Non-Gaming PC Weigh?

A non-gaming PC typically weighs around 10-20 pounds (4.54-9.07 kg). That being said, there are various types and sizes of gaming PCs, so it is essential to do your research before making a purchase. It all depends on the components and how much storage is included.

A small, budget-friendly PC will likely only include a processor and motherboard, while a more expensive model may consist of a graphics card, hard drive, and other peripherals. A basic, entry-level desktop computer without a graphics card and other bells and whistles can weigh around 20 pounds (9.07 kg).

Are Workstations the Heaviest PCs?

Workstations are the heaviest PCs that are available on the market. Workstations used to be much heavier than modern PCs but have slimmed down considerably in recent years. Modern workstations typically weigh between 18 and 26 pounds (8.16-11.79 kg).

Workstations have become popular for businesses because they are reliable and offer advanced features. However, they can be heavy and difficult to move. They also require more power and cooling than other PCs. They’re also often designed for businesses or organizations rather than individual users.

This means that they typically have features like distributed file systems, large storage capacity, and high-end graphics capabilities that are not necessary for most personal computers. All of these factors make workstations heavier and more challenging to move around.

How Much Does a Gaming Laptop Weigh?

A gaming laptop can weigh anywhere from 4 to 10 pounds (1.81-4.54 kg). A lighter laptop will be easier to carry around and move from place to place, but it won’t be as powerful as a heavier one. Laptops that are too light will also have shorter battery life.

When shopping for a gaming PC, one of the most important things to consider is the weight and size of the machine. Not only does this determine how much room your new computer will take up on your desk, but it also affects how easy it will be to move around.

In this article, we’ve discussed some of the critical components that make up a gaming PC and how much they weigh.

How Much Electricity Does a Gaming Computer Use?