How Much Electricity Does a Gaming Computer Use? 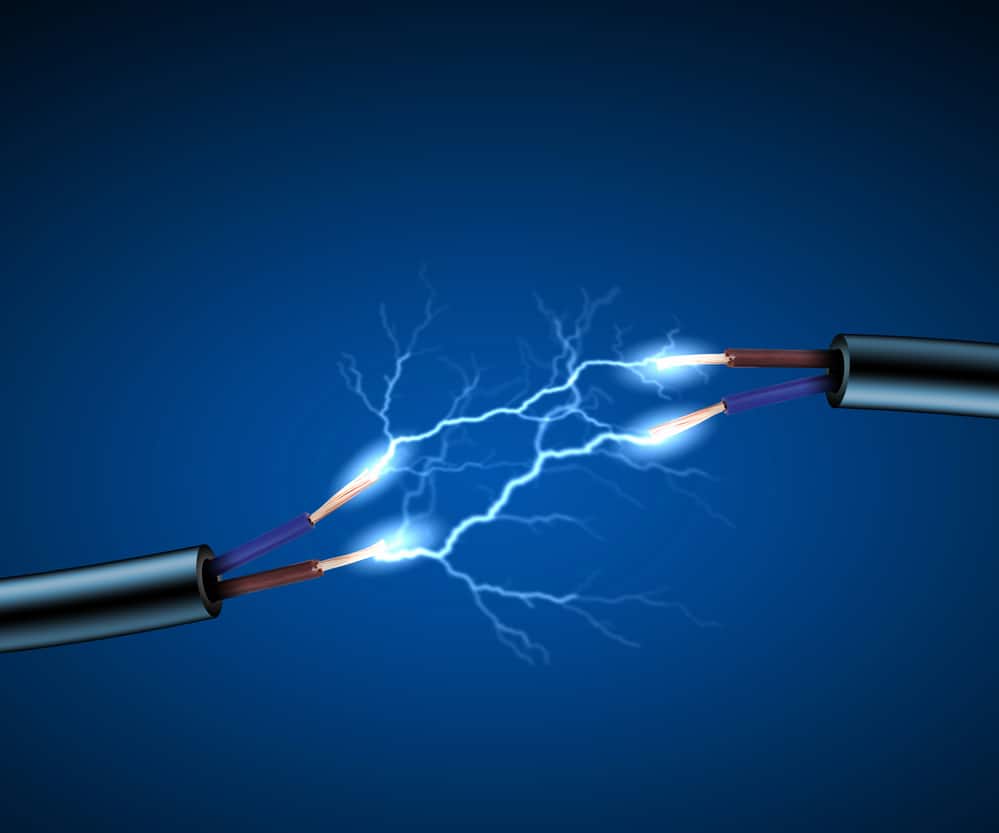 Undoubtedly, gaming is one of the most famous applications for computers. According to forbes.com, around one billion people across the globe use computers for playing a variety of games. It is a fact that many games are energy-intensive. So, it is obvious to find out how much electricity does a gaming computer use.

Gaming PCs, including both laptops and desktops, comprise of around 2.5% of the user base, according to forbes.com. The site also has revealed that these computers consume around 75 terawatt-hours, which is equivalent to 20%, of the total power consumed by them and gaming consoles.

So, according to it, overall, the power bills for these computers are around $10 billion per annum. Obviously, this share is going to rise, as more and more people start using gaming PCs. Well, this is not good news.

However, there is good news. It is possible to save heftily without impacting gaming performance by changing the power-related component and configuring strategic settings. You could save that could save up to several terawatt hours. Thus, in short, speed and efficiency can still go hand in hand. Read on to know more about this coordination. 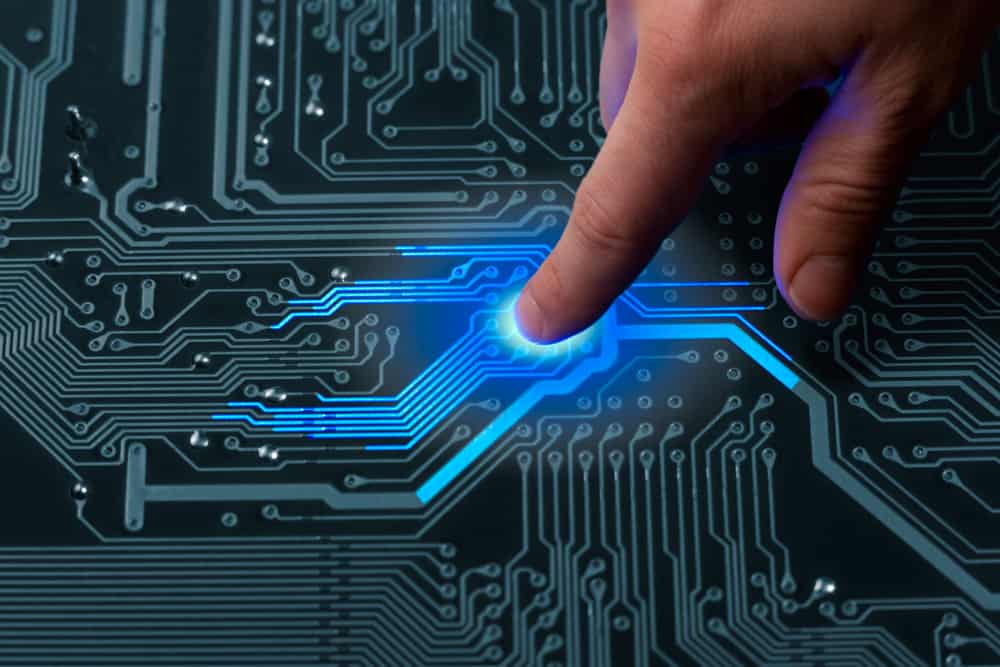 A Study Reveals How Much Power a Gaming PC Consumes

A new study by Lawrence Berkeley National Laboratory whose report is published at escholarship.org says that high-end gaming PCs use much more energy than the primary home appliances.

According to this study, the standard gaming PC consumes just a bit below 1500 kilowatt-hours per annum, which is equal to what 3 refrigerators, 6 standard PCs, and 10 consoles consume.

The study’s co-author and a Berkeley energy researcher, Evan Mills, has endorsed that a typical gaming PC consumes 1400 kilowatt-hours every year, which is 6 times more than what a standard PC uses and 10 times more than a console used for playing games.

Mills further revealed that the processor is not functioning hard when you are just using a PC to check an e-mail or simply go through some Facebook pages. However, it is literally screaming when you are playing games.

According to Mills, a gaming PC devotes more time in peak the power mode due to the nature of gaming. On average, it spends 20% of the operational time in a day in this mode. The same time dor a standard PC is too less, as web browsing and mail checking tasks are not compute-intensive.

PC gaming has been witnessing a revival in recent years but this has also triggered an unexpected side effect, which is the rising energy bill amount. While this is not a big surprise, it is absolutely shocking when compared to the energy consumption level of other home appliances.

So, why is this a big deal? Well, this is because, by 2020, it is expected that the gaming PCs will share 10% of the gaming platforms although right now it is just 2.5%, according to the study. This eventually means a huge hike in the power bills as well.

As a matter of fact, playing games on PC is energy-intensive even if there is only a single player. According to escapistmagazine.com, as an extreme player, competing for 7.2 hours on a high-end system daily consumes 1890 kilowatt-hours per annum.

This translates to a power bill of almost $200 for gaming alone. Now, if you add the cost of energy consumed for checking e-mails, streaming videos, browsing the web, and idle time, it might come to $400. Besides this, these PCs are responsible for high CO2 emissions per gamer.

Okay, is it so that you do not play for so many hours a day? Well, even then, a normal high-end gaming PC or normal playtime still results in a consumption of around 1394 kilowatt-hours or 4.4 hours per day. This is thrice more than what an Energy Star fridge consumes (around 500 kilowatts).

Unlike game consoles, PCs have an array of hurdles to efficient energy consumption. The majority of gaming computers are customized devices. This means that the individual components such as the CPUs and RAMs do not come with a label indicating the energy level, unlike other electronics.

Luckily, this also means that you just need to invest in the right components such that you save while retaining high frame rates and lower energy consumption. For instance, a Solid-State Drive (SSD) is designed in such a way that it uses 70% less energy than those conventional hard drives.

At the same time, you can even use an improved cooling system to reduce energy consumption. What is even more beneficial is the fact that PC gamers tend to realize that fast PCs do not truly improve their overall play experience. If that would be the case, we all would be waiting for such an experience for a long time.

Tips to Save Significantly on Gaming Energy Consumption

The study estimates massive savings of more than 75% as per its published report. For this, it endorses the use of efficiency elements instead of only powerful ones at the time of production or via retrofit. How much this can save for you? Well, the report says, billions! However, these savings would be a result of many things coming together, which are as follows:

The answer to how much electricity does a gaming computer use is three times that of an energy-efficient refrigerator. This is alarming, as the use of gaming PCs is increasing day by day. So, it is the right time to seek and implement different ways to ensure energy-efficient gaming.

How Much RAM for 4K Gaming? A Gamer’s Choice For A Better Performance