How Much RAM for 4K Gaming? A Gamer’s Choice For A Better Performance 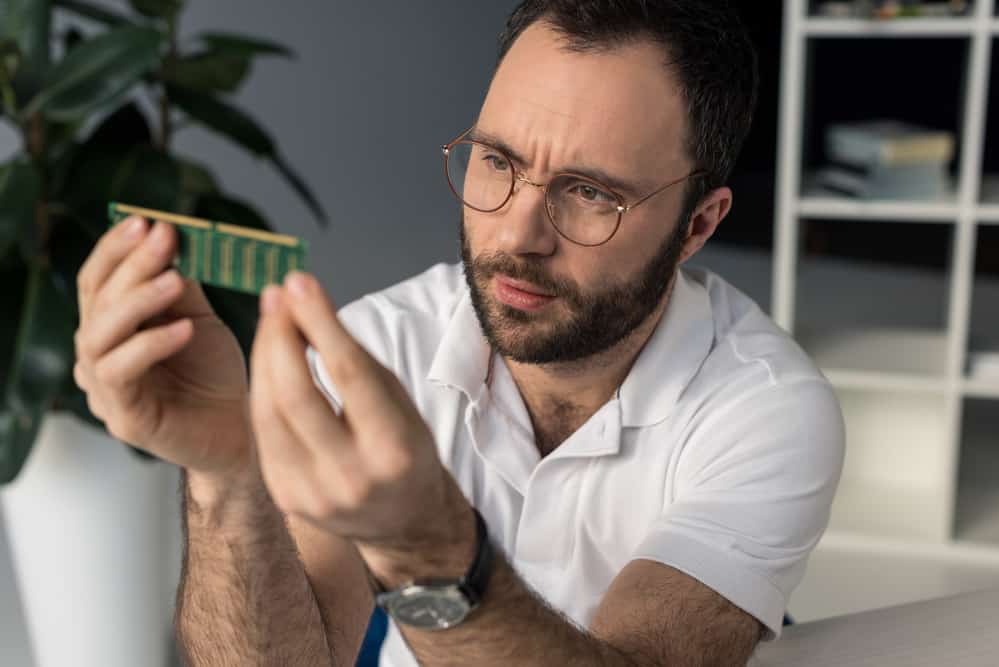 Let’s assume that you have already obtained a powerful GPU, a stable CPU, and a large solid-state drive for 4K gaming. So now, you are waiting to know how much RAM for 4K gaming is required, right? After all, it is essential to pair this gaming system with a sufficient amount of RAM for playing smoothly.

It is a fact that 4K resolution is just fantastic for playing games, running videos, or watching movies. Whatever is displayed on the screen is pretty crisp, unbelievably clear, and remarkably sharp. The colors are bright and deluxe, especially the blacks being profoundly deep.

However, these details or benefits do not come to you without a hefty cost. So, if you wish to step into 4K PC gaming, you need a perfect combination of hardware components including the RAM. Read on to know how much RAM is required for this purpose. 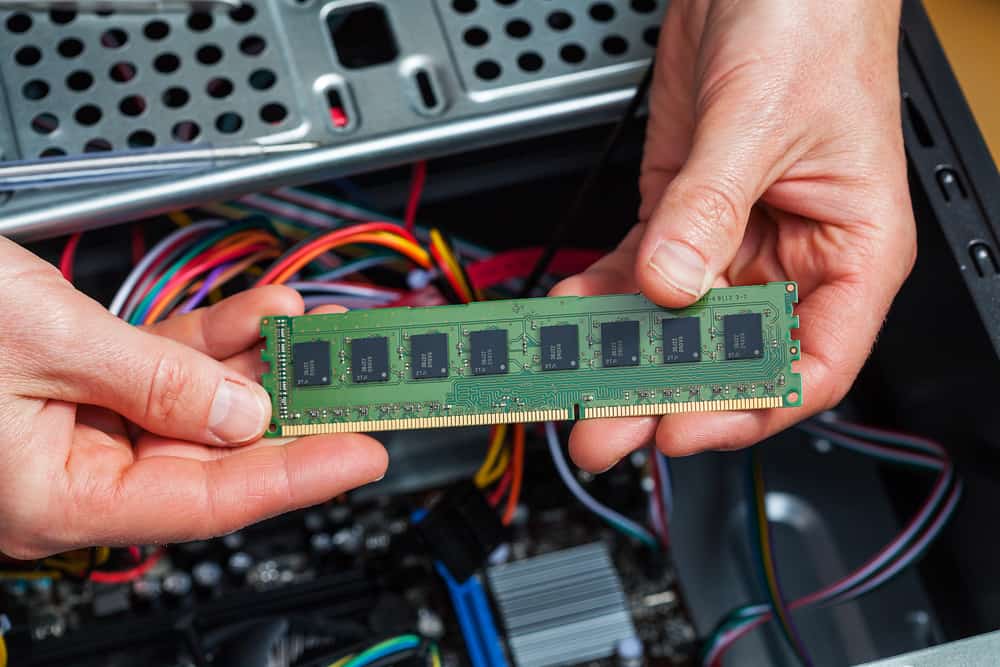 What is the Role of RAM in Gaming?

RAM is a critical component of a gaming computer, as it stores all data related to the game being played. The system then accesses this data to ensure that the game is running without any setbacks or disturbance. This itself justifies the value of RAM in running games without any lag.

In the past, it was challenging to select RAM, as gaming was not so famous. The field was just not the mainstream and that several games had a variety of requirements. However, today, this is not the scenario.

You can easily install up to 128 GB of RAM on a 64-bit system. However, it is unwise to directly go for a 128 GB RAM without having a big purpose, such as 3D animation rendering or complex video editing.

Investing in such a memory for future-proofing your system is also a bad idea, as faster memories will be available in the near future.

Is RAM the Only Big Role Player?

The answer to this question is straightforward, as along with RAM, you need a high-end GPU, CPU, and a graphics card for 4K gaming. Typically, games now need a particular mix of CPU, GPU, and RAM. To ensure the right amount of RAM, you need to know what it is and how it functions.

With gaming, the hardware components are more demanding than the standard usage. It is essential for a gamer to pick the right parts intriguingly.

You may just go ahead and invest in a pre-built system featuring a simple CPU, RAM, and GPU. Later, you may recognize that the performance is dissatisfactory due to frequent low FPS counts as well as lags. One of the ways to get rid of these issues is to upgrade RAM.

How Much RAM Do You Need For 4K Gaming?

To find this out, you need to know about the different RAM capacities and their gaming-specific abilities. Mostly, today’s PCs at home have 4, 8, or 16 GB RAM although a few high-end PCs may have 32, 64, or even 128 GB RAM. So, let’s find out which one is right for you, as investing in a RAM of higher capacity is simply an overkill.

You seriously do not need such reeling amounts of RAM. Although future-proofing is the underlying idea of buying a 32 GB of RAM or more, it is unwise to have it when DDR4 memory will be obsolete prior to the games demanding this much RAM capacity.

So, should you still go for extra RAM? If it is truly for 4K gaming only, it is just not needed. The extra RAM is recommended to professionals who are into complex editing and designing. If you are not one of them, buying beyond 16 GB is simply a waste of money that you would otherwise invest in a more powerful GPU or graphics card.

What if you have a strict budget? Well, in that case, you may get started with 8 GB of RAM, as it is capable of running the most current games. Still, for 4K gaming, you should start with at least 16 GB RAM. Choosing this RAM also future-proofs your setup.

Yes, for gaming, you need to focus more on VRAM, which is the GPU RAM and not the system RAM. A system RAM of 8 GB runs games at 4K well. 16 GB is useful for playing simulation games or working with several browser tabs.

When you play 4K games, GPU RAM is affected and not the system RAM. These games need textures display of ultra-quality, which means big frame buffers and boosted GPU memory. While Although 16 GB VRAM is recommended, 8 GB is also fine if you are on a tight budget.

The answer to how much RAM for 4K gaming is 16 GB of RAM and 8 GB of VRAM. Such a PC will definitely not become incapable of handling newer games.

How Much Does a Gaming Chair Weigh (7 Real Examples)